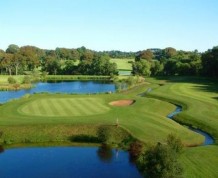 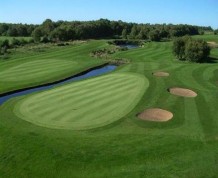 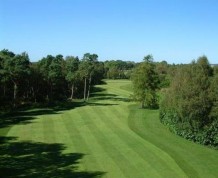 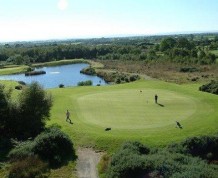 In 1971 the Gillan family purchased the land on which the course at Gracehill House is built. Twenty years later, they decided to close their farm and open an 18-hole golf course in its place. Old estate buildings were converted to form a modern clubhouse and Frank Ainsworth – designer of other courses in Northern Ireland e.g. Roe Park and Adminnan – was entrusted with the layout of the holes.

And so, in 1995, the 6,574-yard par 72 Gracehill course was opened for play. It is a parkland track laid out on gently undulating terrain with many mature stands of trees, though none are too encroaching on the fairways. Water comes into play at many of the holes in the form of streams or ponds, though bunkering has been kept to a minimum and greens are generally large and level. Making Gracehill one of the few courses in Ireland to offer such variety.

The incorporation of so many water features may not sit comfortably with many golfing purists but there’s no denying this American design influence has had everything to do with making this a very challenging, contemporary course.

Three feature holes are worthy of special mention. First, the testing 448-yard 5th, called “Iderown”, is a long par four where, if the second shot is over clubbed, the ball will end up in the pond behind the green. Second, the 478-yard 10th, named “Doughery Burn”, is another tough par four where the second shot is played to a green protected by a large pond on the left. Lastly, the 211-yard par three 14th, entitled “Wing ‘n a prayer”, requires the tee shot to be played over (yet another) pond to a large green with a central spine.

The newly refurbished bar and restaurant, whilst still retaining the charm and character of its Georgian heritage, provides a warm and friendly atmosphere, scenic views of the course and a first class restaurant.

Other great courses nearby 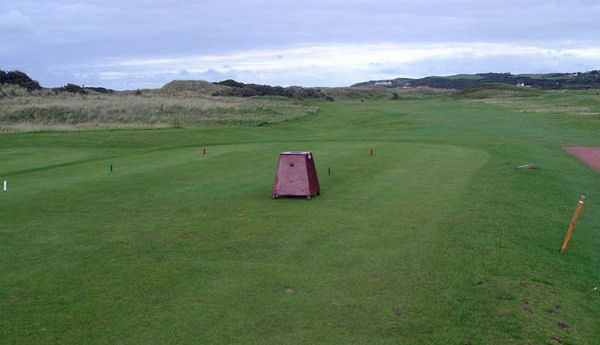